And so is my book. 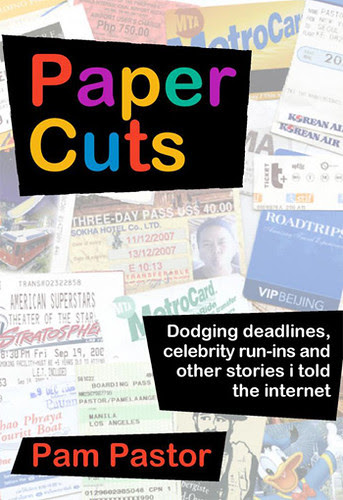 You can come hang with me at the book launch too - on January 28, Friday, 5:30 p.m. at National Bookstore in Glorietta 5.

Posted by Pajammy at 9:57 AM No comments:

I started blogging in 2000, long before a lot of people found out what blogs were. Even I wasn't too sure what it meant then but that didn't stop me from writing.

I used to blog obsessively. I wrote about everything, even things I probably shouldn't have written about. I would write blog posts in my head as things were still unfolding and I didn't think it was unhealthy - at least until 2007.

In 2007, I stopped blogging. I'd post occasional entries, mostly half-hearted, mostly apologies for not blogging. At that point in my life, I needed to save me for me, I needed to keep things to myself. And while I'm sorry I lost my readers, I still know it was the right decision.

In 2008, I created a new blog and made lame atttempts to start blogging again. I failed.

In 2009, I made two other blogs - one about cupakes and one about nail polish. The cupcake one is updated when my business partners threaten to whip me with butter-covered spatulas. The nail polish one is updated fairly often. Blogging is easy when all you talk about are nails.

This was a long time coming but it's 2010 and today, I finally killed my old blog. My archives are still safe somewhere, they're just not where they used to be.

This isn't the end though. This is the beginning. The nocturnal angel is about to be reincarnated. 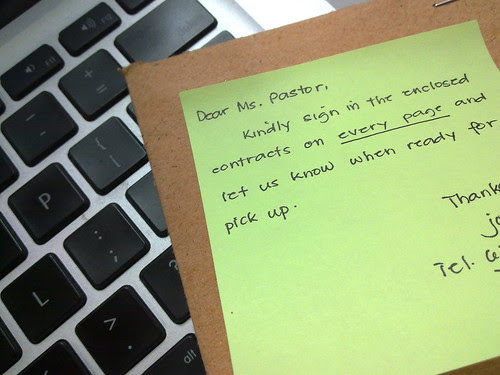